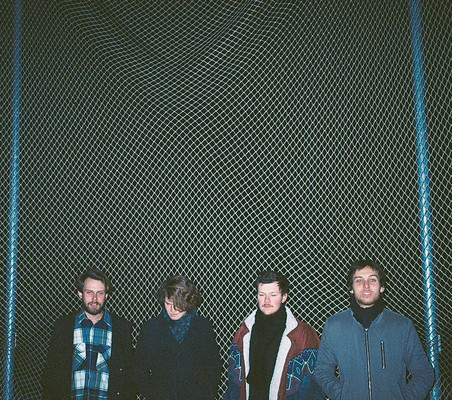 J is an indie folk songwriter from Prague, Czech Republic. As he has grown up abroad (in Switzerland), his major topic is the phenomenon of home and everything related to it. He sings about moving, travelling, friends and other memories. He has released 2 EPs and a split EP with the American duo Hey!Rabbit. During the past two years J has toured around Europe including countries such as Germany, Austria, Great Britain, Poland or Romania. J is a big fan of DIY ethics which made him start his own label (Black Pear Label) as well as organise a living room tour around the Czech Republic. From September 2014 his live performances are accompanied by a band named after his second EP – Cold Cold Nights. His biggest influences are Neutral Milk Hotel as well as Justin Vernon.