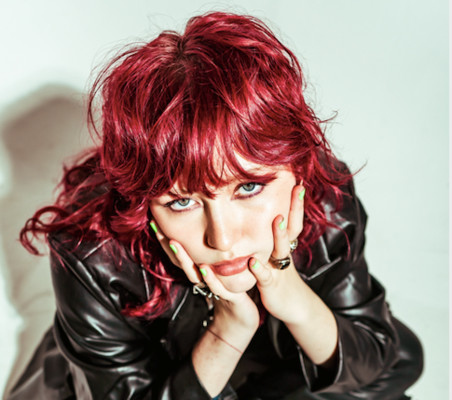 She is eighteen and enters the music scene as a new performer. We are talking about a singer and artist with Czech roots.

Karin Ann released her debut single 3AM in the fall of 2020. The final sound of the song is the British producer Matt Schwartz, who is also signed under the last two albums of Yungblud. Karin Ann defines her musical sensibility as part of the current world current of trap alternatives. Her birth year 2002 also places her in the so-called Generation Z, growing up under the strong influence of modern technology. And it is producer Matt Schwartz, who is behind the sound of 3AM, who has extensive international experience with this style.