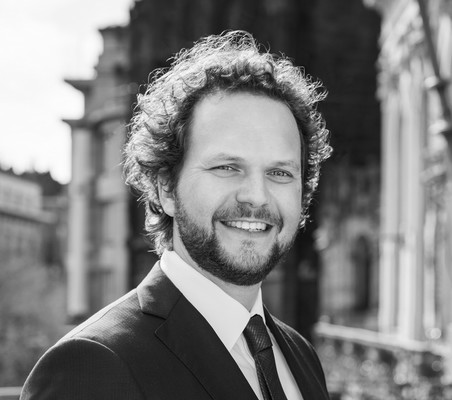 Tomáš Brauner began his opera conducting career at the J.K. Tyl Theatre in Plzeň. He made his debut at the Prague State Opera in 2008 with a performance of Verdi’s Othello. In the National Theater in Prague he conducts Verdi’s La Traviata. He has conducted Janáček’s Jenůfa at the prestigious Palacio de Bellas Artes in Mexico City.

His recording of the complete cello works by Bohuslav Martinů for the Dabringhaus und Grimm label won Classic Prague Awards 2017.

Tomáš Brauner was born in Prague in 1978. After graduating in conducting from the Prague Academy of Performing Arts in 2005 he undertook a study attachment at the Universität für Musik und darstellende Kunst in Vienna. Five years later he was a prizewinner at the Dimitris Mitropoulos International Conducting Competition in Athens.