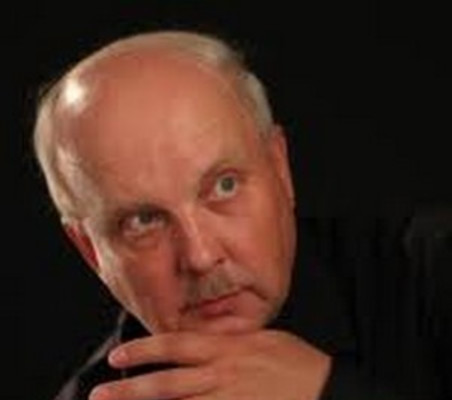 Aleš Bárta *1960 is one of the most successful Czech organists.
He began his studies at the Brno Conservatory and continued at Prague’s Academy of Performing Arts.

As well as performing domestically, he has played concerts in Austria, Hungary, Germany, France, Spain, Switzerland, Finland, Italy, Belgium, Russia, Turkey, the US, Japan and China. He has been a guest at international festivals in Tokyo, London, Zurich, Berlin, Leipzig, Avignon, Madrid, Hong Kong, Istanbul, Budapest and Bratislava. During a tour of Japan in 1998 he played at the opening of the new concert hall in Yokohama. He works regularly with Czech Radio and has been a “PRSO soloist” since 1995. He performs premieres of contemporary organ music.

Bárta records for the Czech music labels Arco Diva and Supraphon and the Japanese companies Pony Canyon and Octavia Records.

He has recorded 30 solo CDs, for which he has won numerous prizes (Supraphon Gold Disc, Harmonie Prize, Czech Musical Fund Prize). His first release for Pony Canyon (J. S. Bach: Organ Works) picked up the “Recording of the Year” title (1995) despite competition from leading world soloists.

He completed a unique project for Octavia Records, a recording of Dvořák’s symphonies No. 7, 8 and 9.

In 2013 he appeared at three concerts in Brazil’s São Paulo and at the opening concert of the Czech Philharmonic’s season in Prague (Janáček’s Glagolithic Mass).

In 2014 he was a guest at the Smetana’s Litomyšl festival (Russian music) as well as performing in Japan.