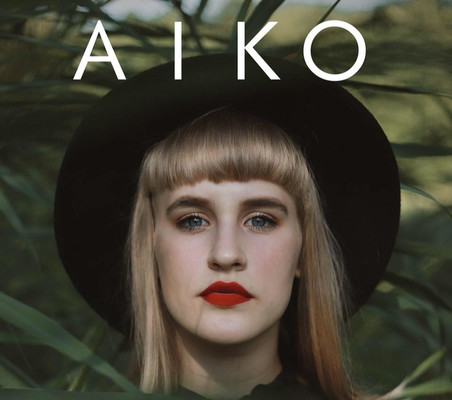 Dreamy tunes, with an energetic performance and a unique vibe. That is Aiko.

In August 2018 she released her debut EP, called "Aiko", with lyrics about solitude and love and an ambient vibe.

Aiko is an experienced performer, some of her highlights include festivals, such as Sziget, iBug, main stages of Praha Žije hudbou, Žižkovská noc, Good fest, Mattoni Koktejl festival or Sofar Sounds Budapest or Sofar Sounds Newcastle. She was an opening act for Black Honey or Tamino and played in significant venues in Prague, such as palác Akropolis.

In the year 2015 she had her first Tv appearance in Czech Tv show Superstar, where she got up to semifinals.

A quote from press: "Aiko is one of the biggest discoveries on our home scene and we're curious to see how she's going to develop" - Klubovna.

She has also filmed a session for BalconyTv Milan, Black Coffee session or Óčko obývák session.