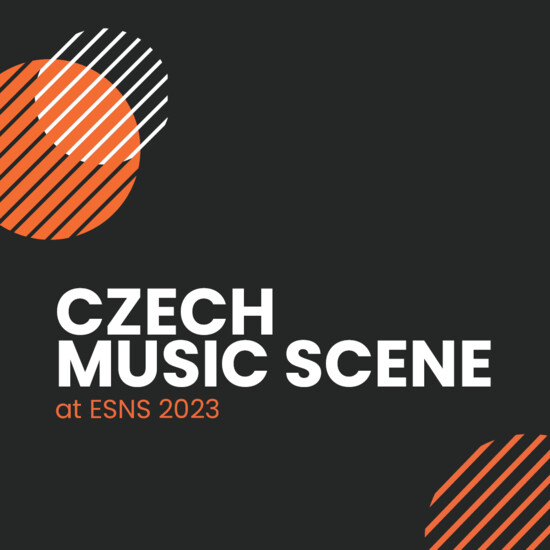 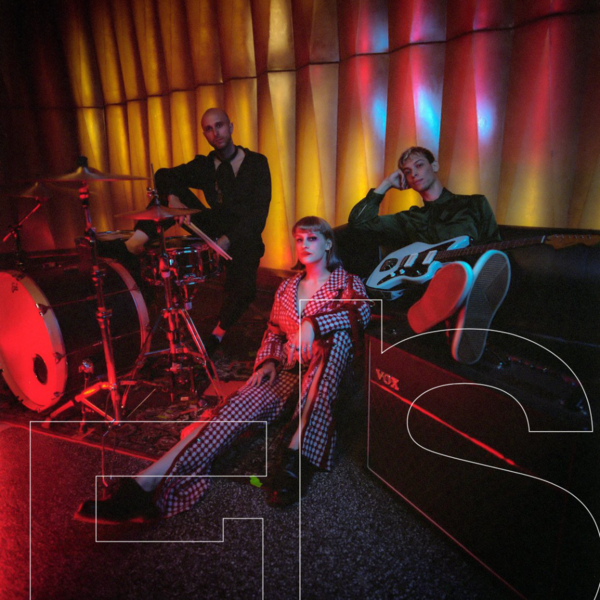 Aiko was born in Moscow, raised in the Czech Republic, and is studying in London. She has impressed as part of the Czech pop scene with a deep atmospheric sound, hypnotic vocals, euphoric choruses, sleek pop arrangements, clever lyrics in both Czech and English and stylish videos. Currently fronting her own backing band and working on the follow up to her debut album ‘Expiration Date’ (2020). 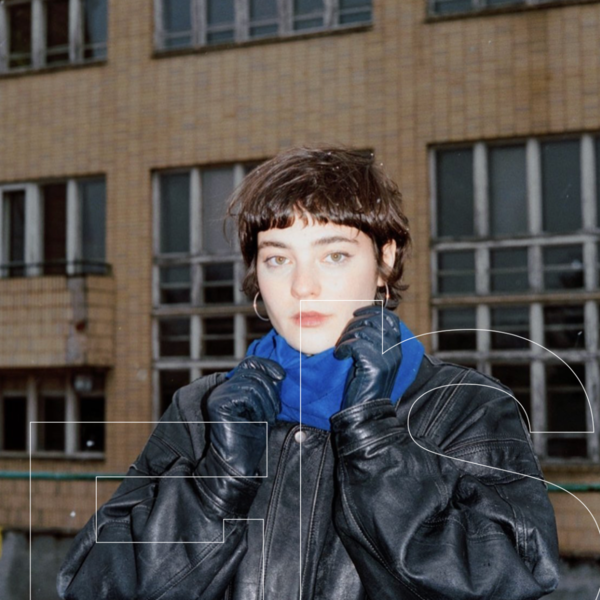 Amelie Siba is a young songwriter from Prague and already one of the key figures of the Czech Republic’s contemporary independent music scene. She writes gentle and intimate songs, injecting them with her deeply personal stories, reflecting both retrospective and current states of mind. Her music, captured on two impressive albums, may appear depressing at first, but is principally full of hope, belonging, and faith in a better future. Amelie’s storytelling is accompanied by soft guitar melodies and subtle electronic music, infusing her works with a signature dreamy ambiance. Amelie was nominated for the Music Moves Europe Awards 2023. 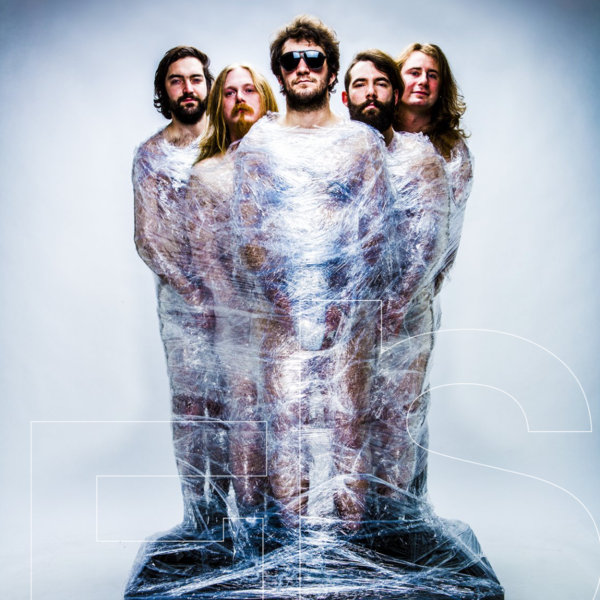