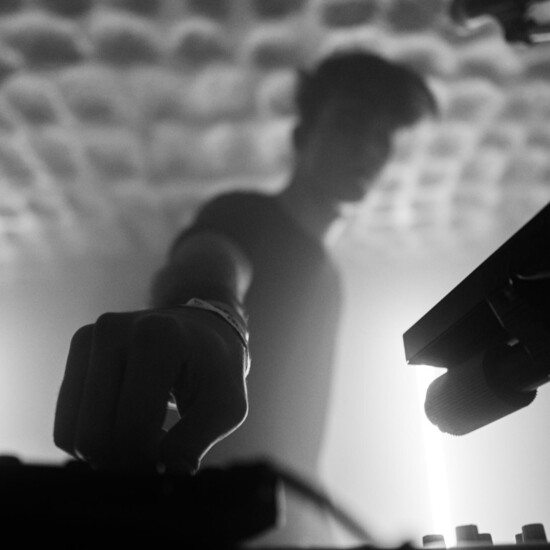 Unfortunately, due to visa issues Zabelov Group are unable to perform at Electronica: Vision Of Sound III at Rich Mix London. Luckily, badfocus is in.

badfocus is an emerging project of a Prague-based producer, composer and multi-instrumentalist Prokop Korb. His music represents an abundant sonic fantasy powered by the endeavour to expand his own musical language.

While still being in his teenage years, badfocus embodies a genuine creative spirit with an endless hunger for new soundscapes, beats and melodies. Despite originally coming from a jazz background, badfocus experiments with various genres such as electronica, classical music, hip-hop, or indie pop. He thus creates a completely unique world in each of his songs, which are freed from genre conventions. The main link between the mixture of genres is the indented emotional impact on listeners. While listening to badfocus you can hear parallels with artists and projects such as Nils Frahm, Ólafur Arnalds or Bonobo, but you will definitely recognize his original sound that crystallizes with each released song.