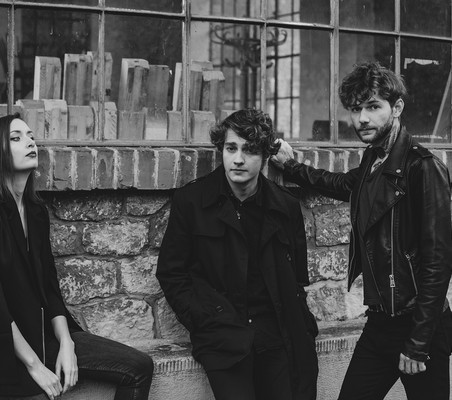 Driving riffs cut with soulful PJ-like vocals burn up into waves of feedback and skronky noise — a sound drawing from the past but with both eyes fixed firmly on the future. Formed in 2015, Beps'n'Johnnies have been touring around the whole Czech Republic and Slovakia, released several singles and one EP.

The first EP, Screw Loose Girl, was created as a personal testimony of Bára (Beps) Pokorná, the frontwoman of the band. It was recorded end of 2017 in cooperation with the producer Rhys Braddock, the local New Zealander, known from Metronome Blues or Gerda Blank. Beps’n’Johnnies also cooperated with Vaclav Havelka from Please The Trees and Ondrej Novotny (Professor Leopard).

Beps'n'Johnnies are releasing their new album called Bare Bones. Moving away from R'n'R, the band is coming up with their original soup of shoegaze, americana and country. Bare Bones will be released in January 2020 at Full Moon Forum followed up by winter tour around the Czech Republic and Germany.