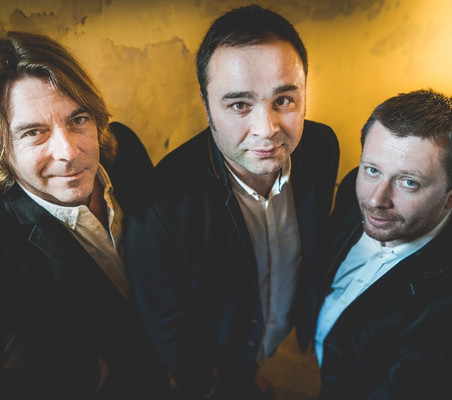 -123minut is a band playing mix of soul, groove, jazz and funky.

In the fall of 2016, after seven years apart, the legendary band “minus123minut” honored their reunion with a vast and challenging comeback tour. They also played throughout 2017, and this tour will continue into spring 2018, including two performances at the Jazz Dock. Minus123minut (previously written -123min.) was one of the most significant bands on the Czech scene at the turn of the millennium. They were a huge inspiration to many young musicians and very successful despite being an independent jam band. The concerts will display a select mixture of the band’s five studio albums in a new disguise. They will also include new material, and of course improvisation—a more than significant aspect of this band. Always flirting with jazz, rock, world music, soul, and funk, the band’s up-to-date lineup is Zdeněk Bína on guitar and vocals, Fredrik Janáček on the bass, and Dano Šoltis on the drums.