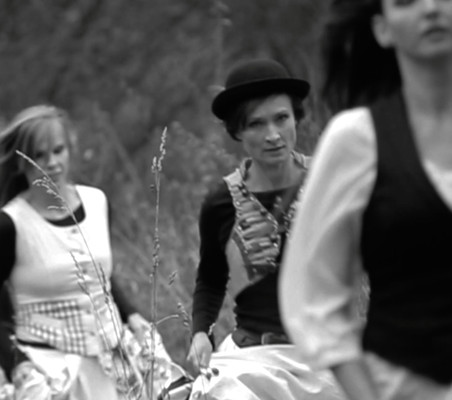 BraAgas is mainly female band focused to traditional music from all Europe. Their repertoire covers sephardic songs, music from Scandinavia, or Balkan and recently traditional songs from Czech republic (Moravia) as well. They play together since January 2007 and their touring history is quite rich.

They released six CD´s. Two of them – “Tapas” and “Yallah!” were awarded Czech music academy award „Andel“  in world music category .
Their last release “O ptácích a rybách” was #3 in WMCE June 2018.