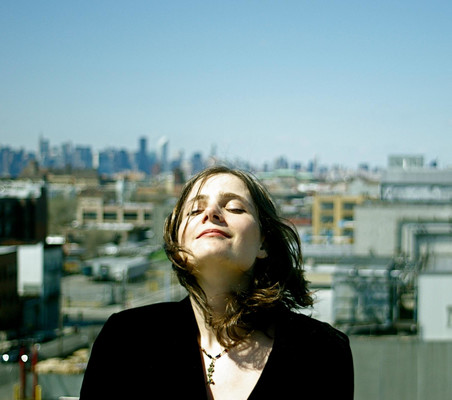 Marta Topferova is one of the most unique singers and songwriters of her generation. She has been heavily influenced by her native Czech roots as well as Latin American folk music. Her powerful voice and spirited songs are rooted in traditions ranging from Czech and Moravian folk songs, to Venezuelan, Argentinean and Cuban music. As a steady creative force on the New York music scene for sixteen years, Marta has collaborated with some of the best musicians from the Latin, jazz and classical circles, and this experience has forged a unique mix of styles in her work.