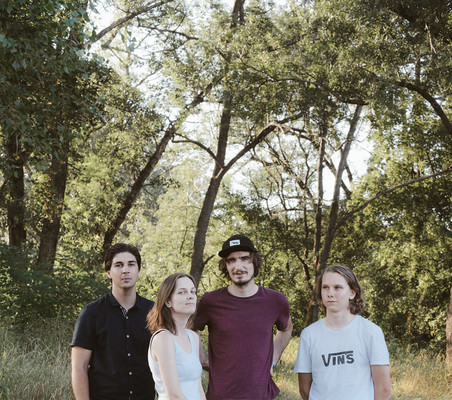 Billow is a four-piece dream pop band from Veselí nad Moravou, Czech Republic. Veselí is a small town in South Moravia – not far from the White Carpathians mountains where Billow write and record their songs.

Billow's debut album, Maps, was released in 2017 on a Slovakian cassette label Z Tapes. This dreamy acoustic lo-fi record received a positive reception among Czech critics and it was ranked as 5th best Czech album of that year on Beehype.

They have played around 50 concerts since then – for example Colours of Ostrava festival, Beseda u Bigbítu or as a support to a Russian post-punk band Motorama. They also toured Germany, Austria and Slovakia.

In 2019, they are going to release their self-recorded sophomore album. “This ‘diy’ approach is very important to us and the process is also pretty entertaining,” Billow says.