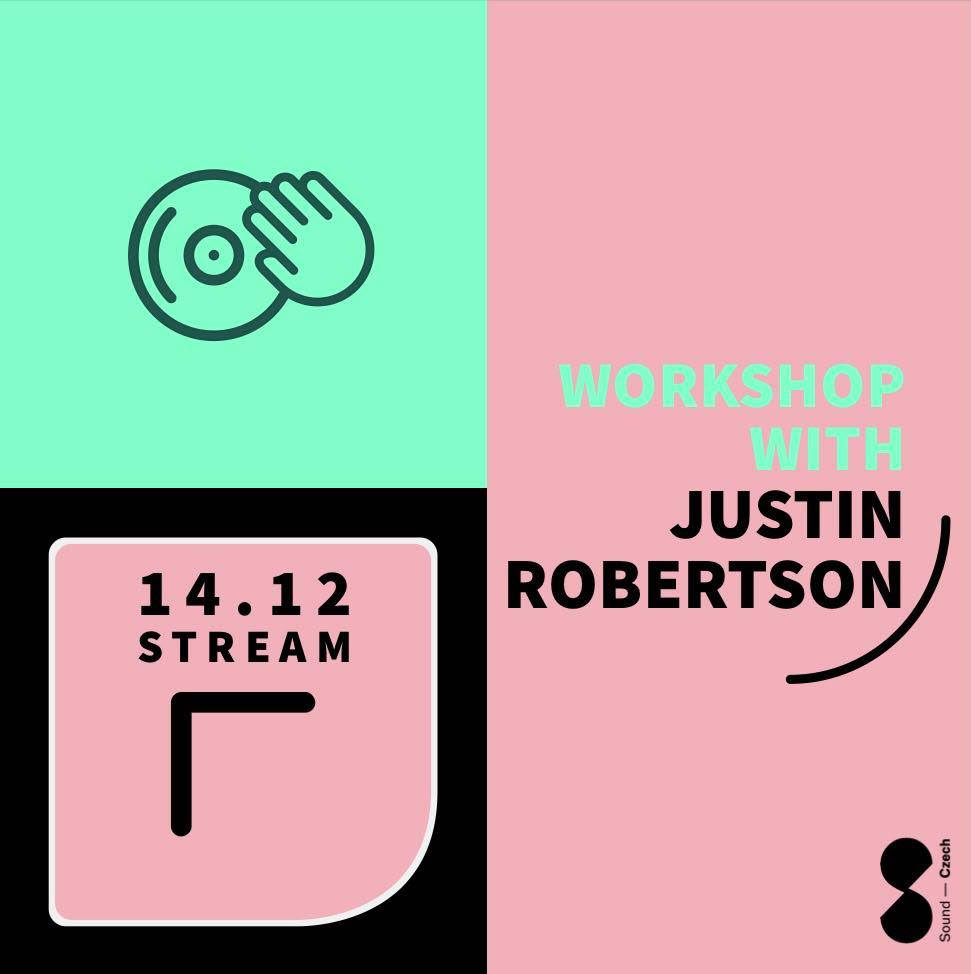 This is your opportunity to ask him a question about his production techniques. Justin will respond in an interview with British DJ, writer and producer and regular Cross Club resident Ben Osborn. You can send questions until 10.12. up to 10 am on:

Stream of his answers will be 14.12. on the FB page of CROSS CLUB, there will also be an online broadcast of a live concert by AIKO, JUSTIN ROBERTSON AND BEN OSBORNE from the Number 90 club in Hackney, London. Organized by the Institute of Modern Music, Move Association and Cross Club in cooperation with Sound Czech.