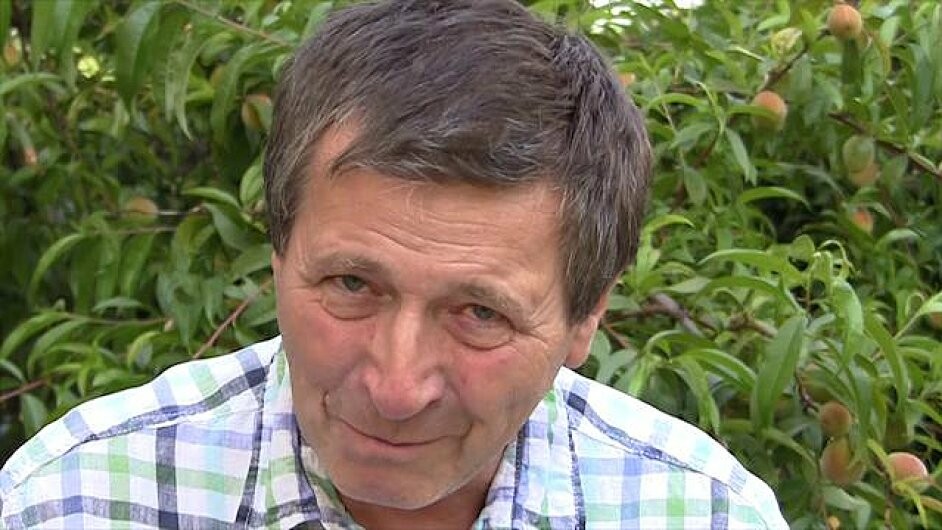 A journalist, producer, author, lecturer at the Charles University, Prague, and host on Prague Radio and Czech National Radio, the WOMEX 17 Award for Professional Excellence goes to Petr Dorůžka.

With a long standing career in world music, Petr Dorůžka has been a WOMEX delegate since the very beginning (in 1994), and part of the WOMEX Samurai in 2007. He remains part of the World Music Charts Europe almost since its inception, a key journalist and a member of many important panels in world music; his website  - world music Petr Dorůžka  is a much-frequented go-to pool of information among global music experts. Petr will lead the WOMEX 17 Award Panel with a discussion in music journalism. Further details still to be announced.