One Voice for European Music is coming to Prague 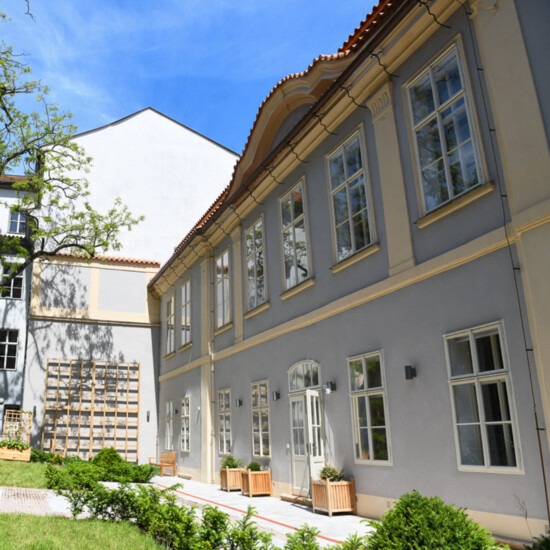 The program One Voice for European Music that has been initiated by CNM continues with the addition of Czech Republic’s SoundCzech (Czech official music export office). The Prague working group discussions will take place on the 28th of September, at the Arts and Theatre Institute and will focus on two topics: the Status of artists, and the Status of venues.

During the Czech EU Presidency,and Next Gen EU funding the status of artist topic has been raised by many associations that are working on defining a recommendations.

The aim of the full day working group is to bring and merge European best practises with local findings, and see how to merge the Western-, and Northern practises with Czech and regional realities. The status of artists dialogue has made several research materials to show the current issues of Czech music sector.

The Status of Venues working group is working on the crucial topic, which is the lack of awareness in regards of small and grass roots venues in Czech Republic and in the region.

The daily program is focusing on taking in best practises of local and international venues, venue networks, city cultural stakeholders and others actors, with the aim of collecting a list of recommendations that could help the existance and future status of venues.

During the month of October, SoundCzech, and its partners will work on the list of recommendations on both fields, Status of Artists and Status of Venues.

The recommendations are aimed to be presented during the month of November, and in December in Stockholm where Sweden will be taking over the One Voice For European Music torch.

Partners of the Prague working groups are: