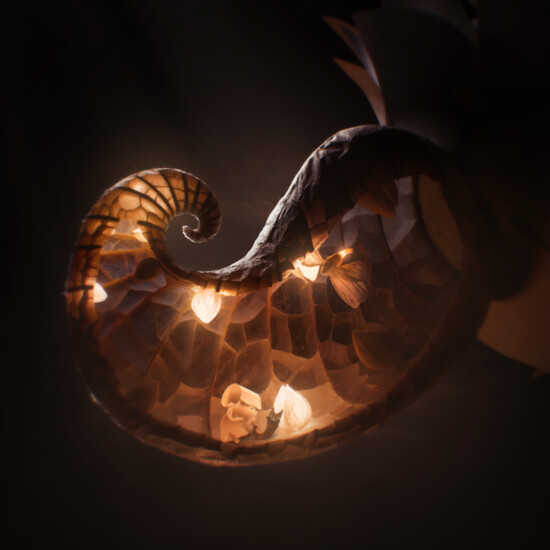 Papetura Original Game Soundtrack (released on the 7th of May, 2021, Minority Records) is already the fifth video game soundtrack of the Czech multi-instrumentalist Tomáš Dvořák, known as Floex.

It took six years for Petums, i.e. Tomasz Ostafin (PL), to breathe life into the world of glue and paper with a play about the characters of Pape and Tura and their battle against monsters. The music reflects the fragility of paper, the fear of loneliness and destruction, as well as hope and friendship.

Floex himself knows Papetura by heart, and not just from a musical point of view: "You have to play the game for which you are composing music many times, ten times, a hundred times. All the possibilities of what the player will do have to be fine-tuned."