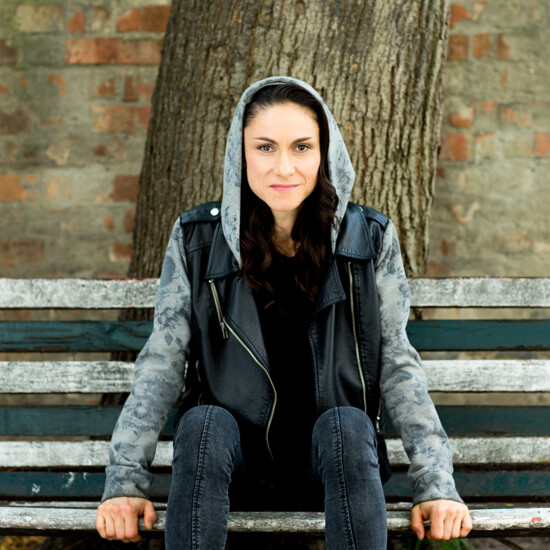 Lenka Dusilova, a prominent Czech singer and songwriter, and her latest effort Reka (Animal Music, 2020) has made  it to World Music Charts Europe. Congratulations

Lenka Dusilova, this charismatic singer and winner of six Anděl music awards, has no genre borders. She became an extraordinary phenomenon of the Czech music scene, moving from the position of a rock star to peculiar expression, freely receiving impulses from various styles as well as extra musical experiences. Lenka likes cooperating with other musicians, which indicates guest appearance in a range of albums or concerts.