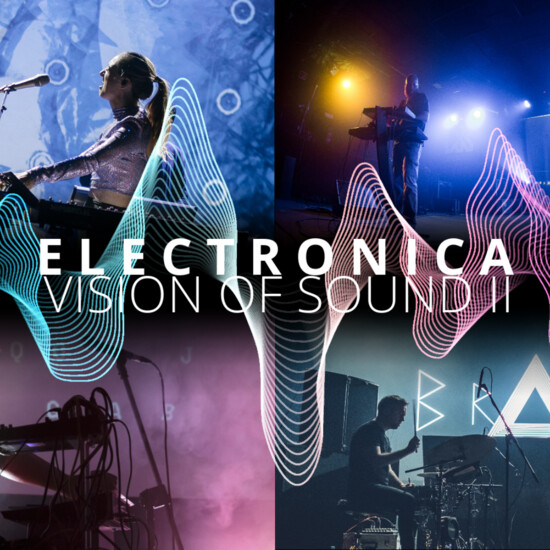 CEEntral Party Digital online conference is bringing a special streaming from Rich Mix club in London. Four artists will bring vibrant visual effects and bold beats. Katarína Máliková and Bratři are among them.

After last year’s successful initial event, Central European musicians of a new generation join forces once again for a one-off online experience fusing intricate electronics and dizzying visuals. This performance will be streamed live on our Facebook and YouTube. Let us know you’re attending on Facebook.

"Imagine a fairy tale movie from Czechoslovakia in the 70s, but directed by David Lynch. This is a soundtrack to it. Rotted on old musical traditions and performed in a rather futuristic way – it is dark, somehow frightening, yet you'll want to hear it until the bitter end." – Tonart Weltmusik – German radio od Katarína Máliková

"Their music promises to transcend borders." – Skope magazine on Bratři