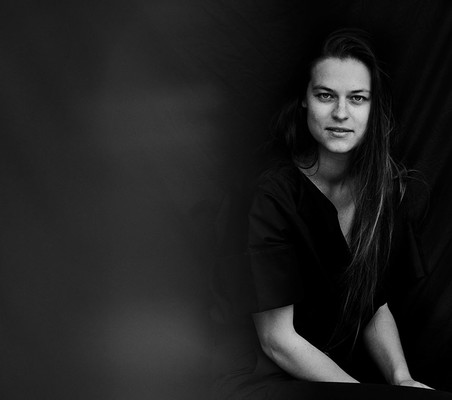 Nikol Bóková is a musician dedicated to many genres of music. She particularly works as a performer of classical music. Her repertoire ranges from Baroque to contemporary music but the 19th and 20th Century periods are a primary focus. At the same time, she is an extraordinary author of her own, unique music.

Her work draws on her training as a classical pianist and combines elements of jazz, classical music, pop music, and minimalism. Over the space of three years, she has recorded three albums that met with high critical acclaim. Her debut album INNER PLACE, which was nominated for the Czech Music Academy Award, and the second album, UNRAVEL, she recorded with Michał Wierzgoń and Martin Kocián, who are foremost jazz musicians of the young generation. The third album PROMETHEUS was released in May 2021, less than a year after the release of Unravel. For the recording of Prometheus Nikol invited remarkable jazz musicians David Dorůžka and Jaromír Honzák, and world-renown French horn player Radek Baborák. ​In her compositions, Nikol Bóková effortlessly travels between genres, clearly fascinated by the possibilities they have to offer.​

Besides composition, Nikol has pursued a solo career as a pianist, she regularly appears with foremost Czech orchestras on Czech and European stages, she performs solo recitals and records classical music for the Czech Radio. She's performed at the festivals such as Janacek's May, JazzFestBrno, American Spring, or Influencers of resonance.

In collaboration with the visual artist Jan Vala, she has co-authored the CATAPLASM project and has been promoting it within the Patreon donor platform. In the project, Nikol combines the world of classical music with her own work and creates masterclasses, piano lessons for beginners, video clips, and audio-visual projects in which she allows listeners a peek into a musical world and creative process of her own and other people who live by music. Within this project, she works not only as a composer but also as an editor and screenwriter.