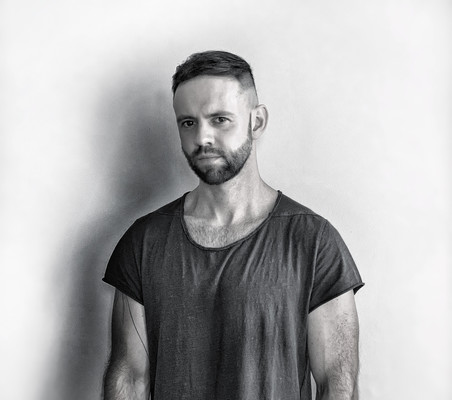 MikAel is a singer, composer, producer and actor based in Prague. His debut single Easily released in 2018 was ecstatically received by the top Czech radio stations. The song found itself fighting for the top position of the prestigious Evropa 2 radio charts and that gave impetus to the release of MikAel's debut album Easy. This album was released in May 2019 and was well received by the audience as well as earning critical acclaim. There are darker songs as well as brighter dance songs on this album, which enhance MikAel's unique voice and feature MikAel‘s two trademark sounds: electronics and nordic pop. MikAel's live set is also unusual. He uses only a live vibraphone with electronic percussions and other beats, a sampler and a guitarist. Visually and musically, MikAel is a unique project on the Czech scene which deserves everyone‘s attention.