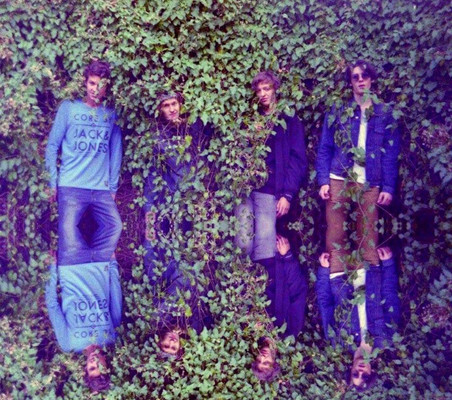 This young band from Prague entered the music scene in early 2016 with a single called Everblue Forest. The song gained success in a Radio Wave contest and therefore they were offered to play in such popular events like Free Mondays or Vývrtka festival and they supported many foreign bands. In 2021 they have just released their 2nd album Who Is Malkallam.